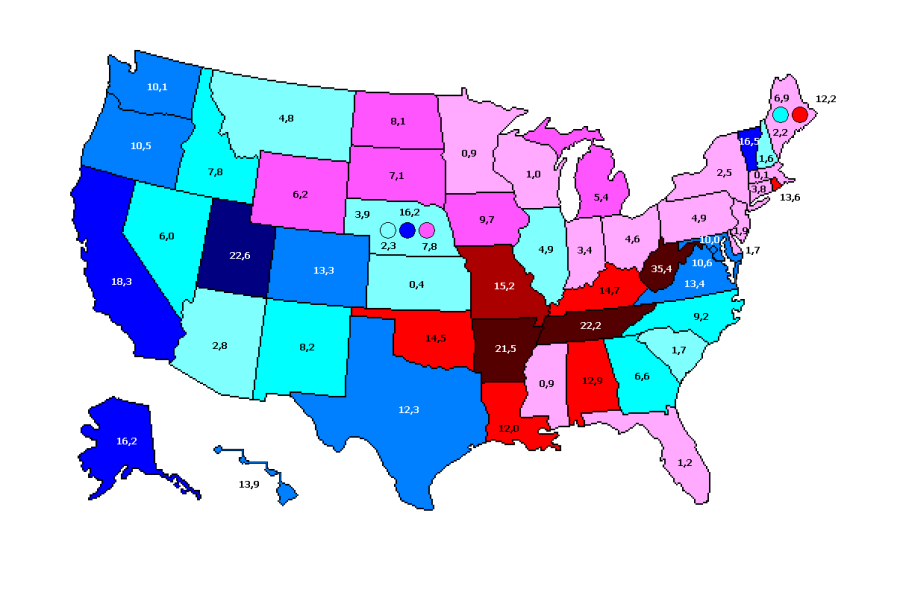 The State of the Presidential Race, Part II: A Broader View

As we note above, and as everyone should know, it's the swing states that really matter in 2020. We generally agree with the New York Times' approach, then, although it does concern us that it's based on a single poll (which could have methodological flaws or sampling errors). We also think the list of states they looked at is too short.

In order to give a more expansive view, let's take a look at the 14 states that could plausibly be in play in 2020—the 10 closest states from 2016, along with Georgia, Ohio, Iowa, and Texas—with the average of all the recent "Donald Trump vs. X" polls of those states. The table is organized from most-Democratic-leaning in 2016 to most-Republican-leaning in 2016:

Note that there have been no polls of Georgia, as yet, but its pretty close finish in 2016, coupled with two Senate races in 2020, and the possibility that Stacey Abrams will be on the Democratic ticket, means that it's certainly in play until we are presented with evidence to the contrary.

Our list of states assumes that Colorado and New Mexico (on the Democratic side) and Indiana, Tennessee, and Utah (on the Republican side) are not in play, despite the occasional suggestion to the contrary. That means that we've got 16 states with 209 EVs already in the bank for the blue team, and 20 states with 126 EVs in the bank for the red team. To win reelection, Trump needs 144 more EVs of the 203 that are in play (71%). Put another way, he can afford to lose no more than 59 EVs from the table above.

The fundamental problem for Trump is that he's made virtually no inroads into the states Clinton won. Even if everything breaks right for him, the best he might do is grab Nevada and New Hampshire, but that's probably a longshot, and it only nets him 10 EVs. Meanwhile, it looks like he's going to need to play a lot of defense, but there's only so much money and so much Trump to go around. And some of the must-have states on the list, like Texas and Ohio, are quite large, and are quite expensive to defend.

It's possible, of course, that some of these polls are off, particularly this far out. Indeed, if we get closer and closer to the election, and the President's polling picture is still looking grim, he (and his supporters) will remind us over and over again that the polls were wrong in 2016. That's somewhat true (the pollsters were spot on about Clinton's popular vote margin), but the main "error" is that pollsters stopped polling the "blue wall" states, which meant their data was out of date by Election Day. They will not be making that error again, so "the polls were wrong" is not really an ace in the hole for Team Trump.

Obviously, Trump could still win re-election, particularly—it appears—if his opponent is Elizabeth Warren. However, the chart above is definitely the profile of an underdog, one who appears to be in an even weaker position than he was before the last election. (Z)

The State of the Presidential Race, Part III: The Betting Markets

The New York Times and the Washington Post each looked at one poll, and we looked at a bunch of polls. There is another way to try to project the presidential race, however: the betting markets. The best political betting site is PredictIt; here's how they have the race (numbers are adjusted to eliminate the vigorish, and are also rounded to the nearest 1%, which results in their not adding up to exactly 100%):

The problem with bets like these, particularly this far out, is that people might be betting with their hearts and not their heads. In other words, they might be more focused on what they hope will happen, rather than what is most likely to happen. That surely explains some of the wonkiness here, like Mayor Pete Buttigieg (D-South Bend) having nearly as good a chance of being elected as Joe Biden. Not to mention all the silly longshot candidates like Mark Cuban, Mark Zuckerberg, and Paul Ryan. Our guess is that Biden and Bernie Sanders are a bit lower than they ought to be, and Donald Trump and Elizabeth Warren are a bit higher. Still, looking at the race through a different lens does give some food for thought. (Z) 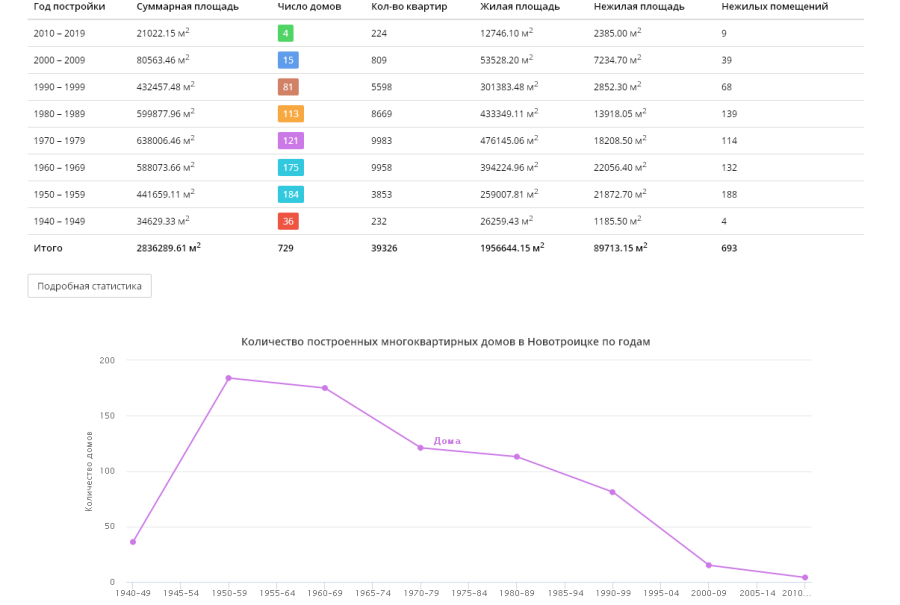